Welcome to The Blue Riders

We are the band of Panasonic Automotive Systems Europe in Neumünster, Germany. The band was formed in November 2012 to perform four songs at the Panasonic Christmas party. At that time five colleagues met three times for rehearsals with two Violins, Guitar, Bass and Drums. The singer joined in for the last two rehearsals.

After a big success at the party we decided to stay together as a band and continued in the spring to prepare a summer live event. We could win two new members for playing a second guitar and blues harp. We rented a stage for the party and performed our first full concert.

In autumn of 2013 the second Guitarist left the company and the band. Since then The Blue Riders consist of seven band members. At Christmas time we presented our first own songs live. For the cover of a Japanese song we were supported by a mother-tongue singer.

2014 was the year of four new own songs, three live events, the first video presentation on YouTube and the beginning of our social media activities.

In 2015 we continued the Blue Riders story with the introduction of our own website and the Write MY Song contest, in which people were allowed to send ideas for lyrics or for songs to us.

In late 2016, the first recordings for the debut album were made. It took us until mid 2019 to finish our work on the record.
Now it is here.
Join our Welcome Day! 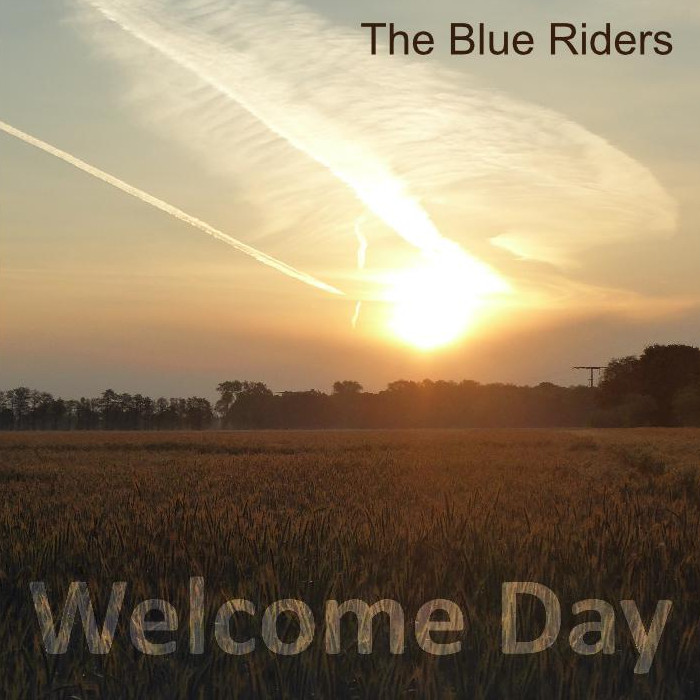 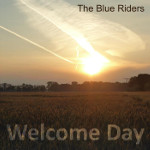 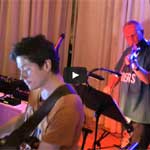 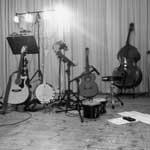 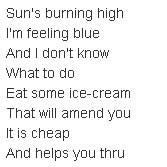 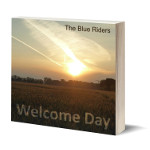 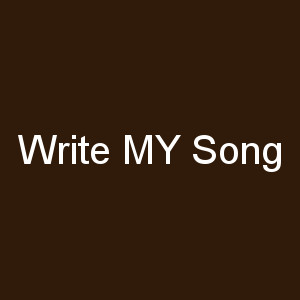